“Talent wins games, but teamwork and intelligence win a championship”.Likewise, show the spirit of your teamwork and intelligence in the eSports tournament that has been recently announced in collaboration with Oneplus and PUBG Mobile. They further announced that this tournament will be limited to players from the United States and will be observed as a National eSports Tournament. Yes, PUBG Mobile to bring a City-based eSports tournament for the USA in association with OnePlus. 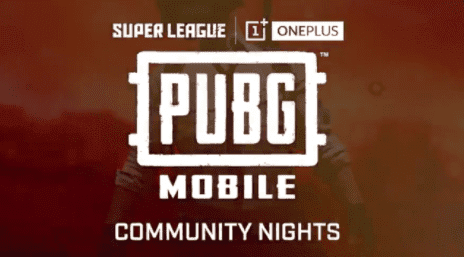 Not only will they allow players to play for themselves but this time players will get a chance to make their city proud and bring home the winners trophy. This tournament will only be limited to 16 cities across the country.
Also Read: PUBG Mobile Season 12 Royale Pass Skin, Groza, outfit, Unicorn set, and more
This PUBG Mobile eSports Tournament will have two phases. In phase 1, the participants are required to reach the venue along with their squad members. There they will play 3 matches in Erangal and each squad will play against other teams. Only the top 4 squads will make it to phase 2 where they will win a jersey and will battle against each other in phase 2.
In phase 2, the nominated 64 players will battle against each other in one final heat. The squad having the number of points will be declared as the winning team. On top of that, every top-ranked player will be rewarded with an Oneplus 7 pro kit. The rest of the participants will also be rewarded with a team jersey and other prizes. Check this link for registration details.

PUBG ESL Mobile Open: 5 steps to Register and join in Qualifier’s Round

PUBG Mobile Lite: How to get Paintball/Holi-ball to play Holi

5 Best Streaming Software for PC to...